I made this slideshow type video for a show I had in 2012. There were more paintings than wall space, and the gallery had kindly offered a 48″ television with a USB port to carry a video on a loop. I made the soundtrack with garage band on the 2009 iMac I had. It worked well and I was able to show more of this series of paintings.

The idea came from watching what was going on in the middle eastern countries at that time, 2011. The first pieces are from Syria, and an echo from the past as the same people are doing the bombing on the Ukraine today.

The idea still seems relevant, considering what we are all seeing in Eurasia. It is murder on an enormous scale. 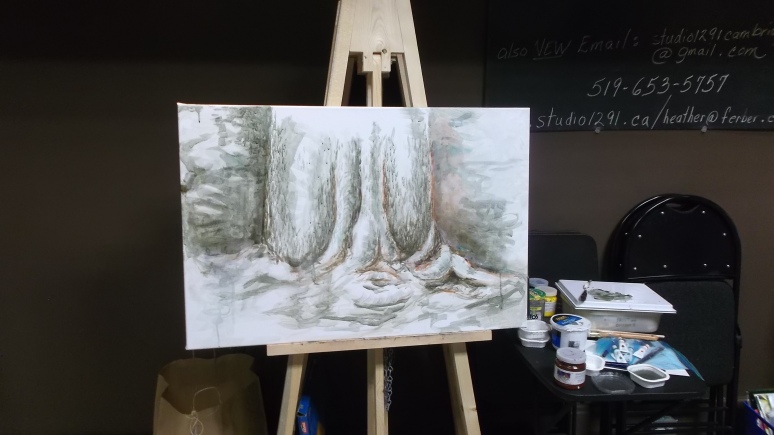 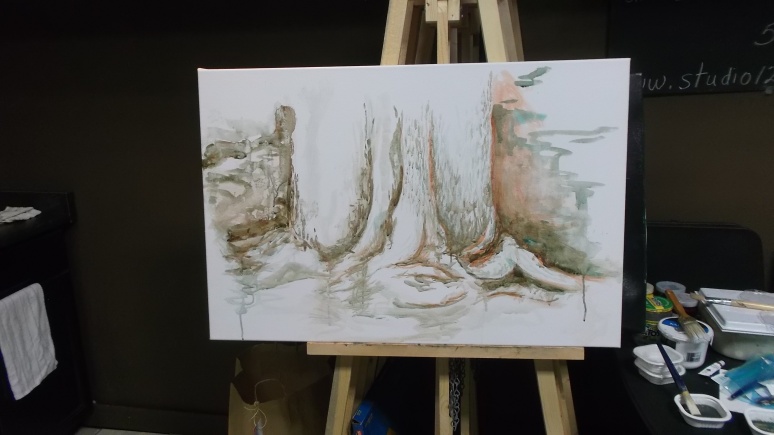 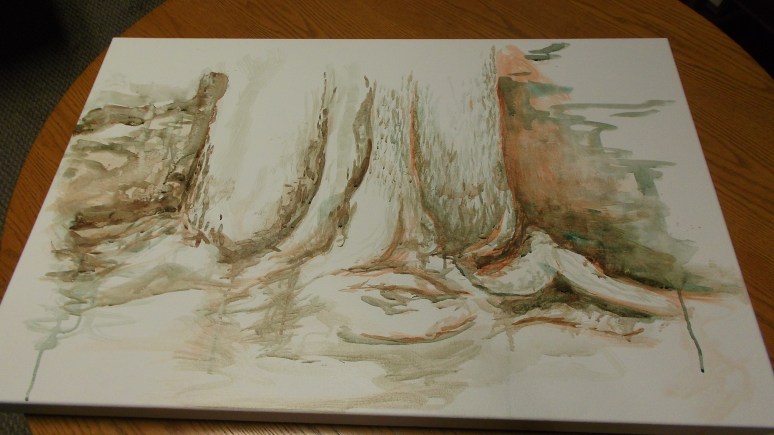